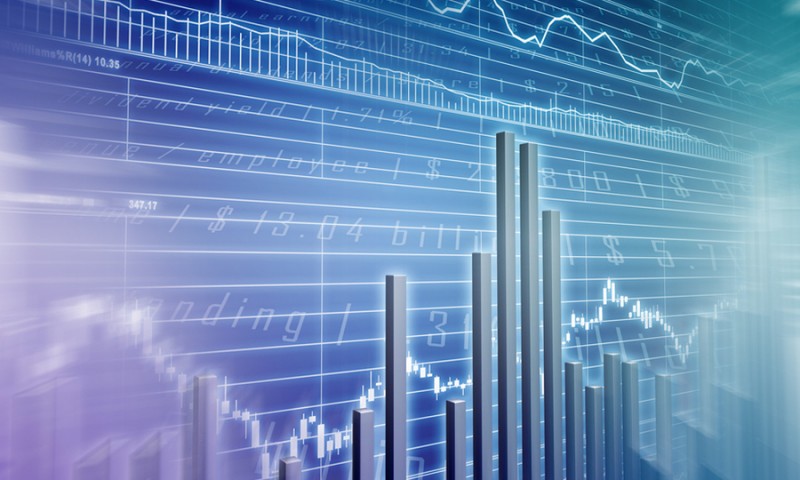 1. Europe’s economy is going back in the trash as GDP is flat with even all mighty Germany turning negative (see red bars indicating economic growth from the prior period):

2. This has been a persistent theme, since 2009 other developed economies – US, Japan, Britain – have grown faster while Europe has stagnated:

4. However, this underperformance of European stocks has possibly presented an opportunity though as European stocks are now cheaper (note: cheap stocks in general should have more room to grow than more expensive stocks):

5. Further, the ECB has yet to institute quantitative easing (QE), but the rumors are swirling. In the US, QE worked out nicely for US equity markets as each listed program in the chart below resulted in a subsequent move higher in the stock market:

6. Thus, if/when the ECB version of QE it could have a positive effect on European equity prices as it did on the US. Plus the stocks are relatively cheap so there could be some more room to grow.

Caveat: the trend in the European stocks is weak so for the time being caution should be used.

Note: On 09/04/14 the ECB cut interest rates and may or may not enact quantitative easing later in the day or in coming months. European stock markets were higher. This post was written before today’s news. 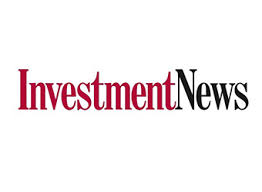 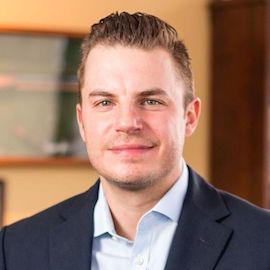 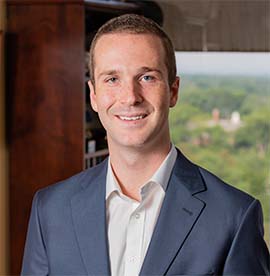 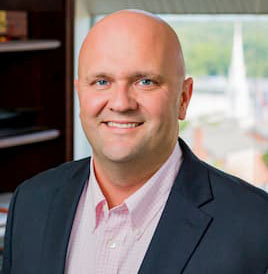